Everyday around 24 Thousand rupee is spend to take care of the cleanliness of the Muzaffarpur Railway Station as per a report by Dainik Jagran and we got 165th position. Yes, you heard it right, Muzaffarpur Railway Station overall rank right now in terms of cleanliness is 165. Only three stations in Bihar able to rank under 100. They are Hajipur Jn. (Rank 70), Patna Jn. (Rank 91), and Rajendra Nagar Terminal (Rank 92).

However, 5 stations ranks in between 100 to 200 position. These stations are Narkatiaganj Jn, Chapra Jn, Muzaffarpur Jn, Samastipur Jn and Kishanganj Jn. Here is the list of all the A and A1 stations in Bihar and their ranking.

The data present at the site is collected by Quality Council of India.

If you see in all these three scores, Muzaffarpur Jn has the lowest Direct Observation score.

Well, that is all for now, What do you think about the cleanliness of Muzaffarpur Junction? Let us know in the comment section below.

Kanti to first get the Smart Prepaid Meter Connection in Muzaffarpur 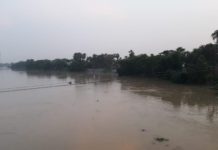 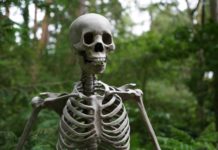 Sand Price in Bihar Going to Increase from 1 January 2020

Eye Bank is soon going to open in SKMCH Muzaffarpur